What Is a Subpoena Duces Tecum? 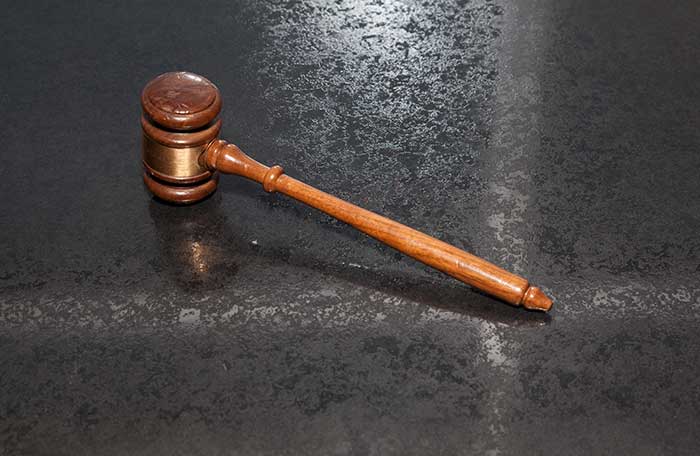 A subpoena duces tecum is used to produce a document or piece of evidence. It summons the recipient to either 1) deliver the requested documents or evidence to be used in an upcoming hearing or trial, or 2) appear in person at the courthouse to present such evidence. The term is Latin and translates to “under penalty, you shall bring with you.”

Slightly different from a standard subpoena, the Duces Tecum subpoena doesn’t require any oral testimony or deposition at trial. Instead, it requires the named party to produce the necessary evidence or documents to an attorney or the courthouse before proceedings begin.

Typically, subpoenas duces tecum are used to gather things like:

A subpoena duces tecum can also be used to produce larger items, like a car (if the case pertains to an accident, etc.) or a product (in defective product cases). These are often items that the defendant or party has refused to hand over at will.

There is usually a set deadline when these items must be produced (sometimes even a specific date, time, and place), as well as court penalties, should the party fail to produce them. The delivery process varies on subpoenas duces tecum.

Some require the party to deliver the items to the attorney who drafted the subpoena, while others require they bring them to the courthouse that authorized the document.

Need to Subpoena a Witness or Other Party?

Our litigation support team is deeply experienced in the subpoena and citation processes. Need to subpoena a party for additional evidence or documents in your case? Contact us today for assistance.